CD Review: Hillary Reynolds Band's 'The Miles Before Us' 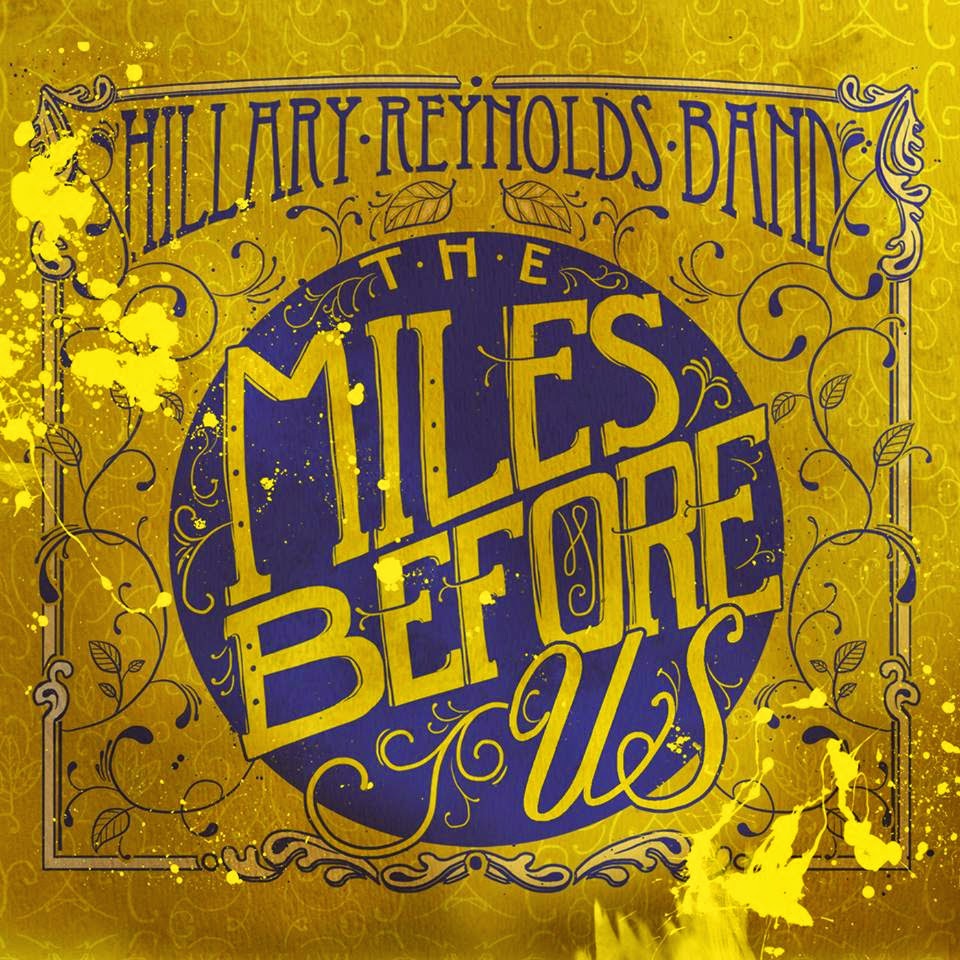 Hillary Reynolds Band
The Miles Before Us
Self-Release

The Boston-based, folk quintet, brings us a magnificent album of roots, folk, blues, rock, and pop music with a hearty, Americana vein on The Miles Before Us. The fourteen-track album is full of happy moments, as well as contemplative moods revolving around relationships, family, and personal sacrifices. The vocals are much in-line with some of the top European folk performers, including Heidi Talbot and Karine Polwart. "How" is a rather spacious, folk tune with heartfelt vocals and slow melody. "Looking For A Way Back" begins with a rock guitar opening that merges into an alt-pop and folk vocal medley. This is somewhat like a folksy Evanescence; but better. "Braver Than We Think" starts with a female vocal line that incorporates some swishy percussion and sparkling strings in a folksy arrangement. "Crossing The Line" adds a bluesy edge to the mix, as the folk influence shines through with vocals, strings, and drums. "I Surrender" is an engaging, heady mix of bluesy, folk music that is upbeat and slightly Appalachian in origin. At any rate, the Hillary Reynolds Band knows how to make great songs that do not suffer from any faults or inconsistencies. 5 Stars (out of 5). ~ Matthew Forss

Posted by Matthew Forss at 1:26 PM

Hey, thanks so much Matthew for featuring our new album! That was a very nice review - we appreciate it.