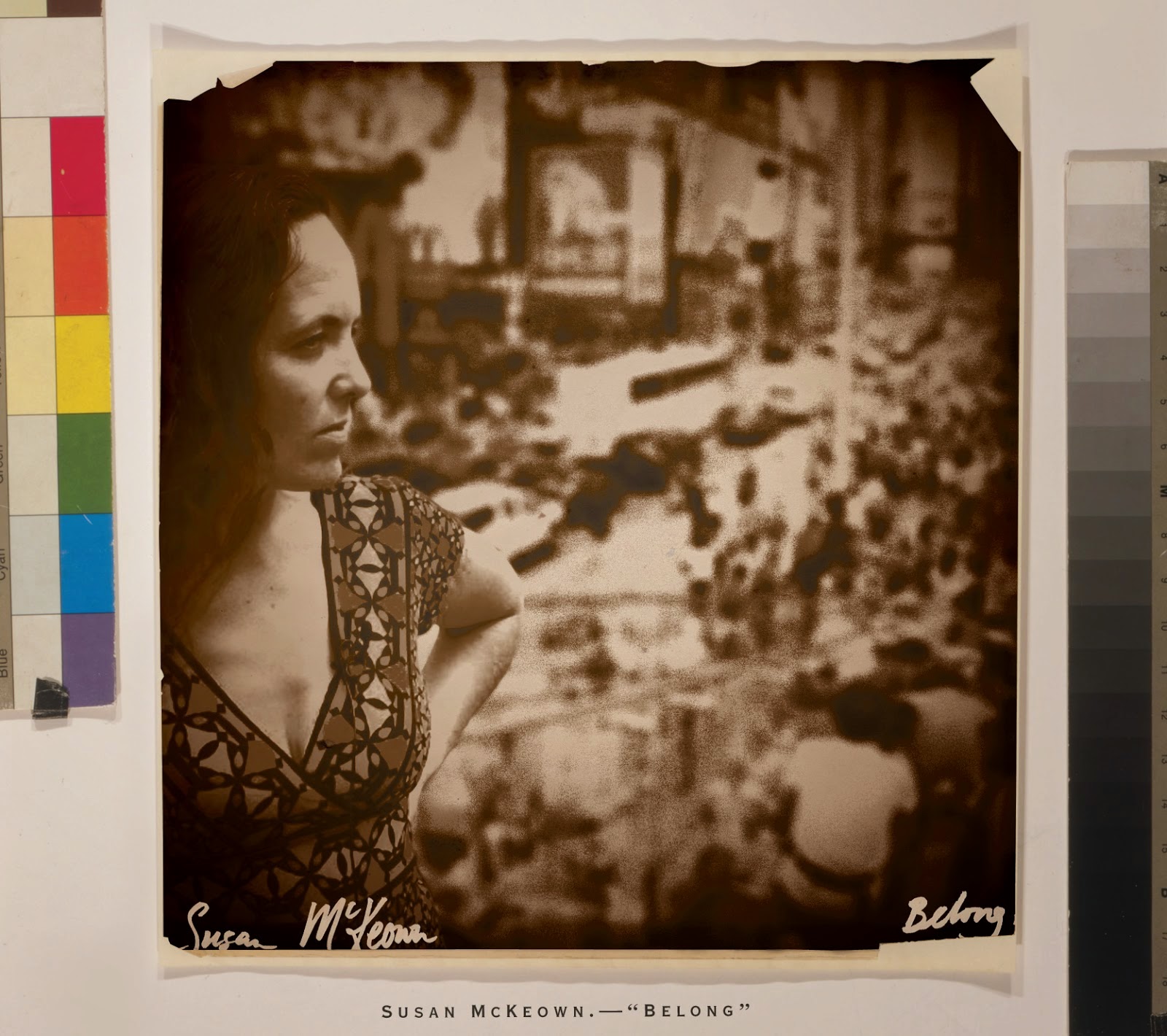 Irish-born and North American-based, Susan McKeown presents us with indelible folk song constructions wrapped effortlessly around a poignant lyrical palette of roots and blues-inspired material for a truly remarkable release. Susan's vocals are accompanied by a few guest singers, including Declan O'Rourke and James Maddock. The instrumental accompaniment is what you would expect a laid-back folk sound to contain, including the mellotron, Hammond organ, bass, drums, guitars, Wurlitzer, percussion, strings, banjo, and others. Susan's approach to songwriting and performing is very enchanting and memorable. The musical licks, riffs, and chords stick with you long after the song ceases. It is rare every song is good on an album, but this one is an exception. Susan's voice is a combination of bluesy, Anne Weiss, the UK's Katie Melua, and alt-pop's, Leona Naess. Fans of clear vocals and various instruments in a folk, roots, and alternative pop setting will love Belong. In fact, it 'belongs' is every musical collection! ~ Matthew Forss
Posted by Matthew Forss at 9:31 AM