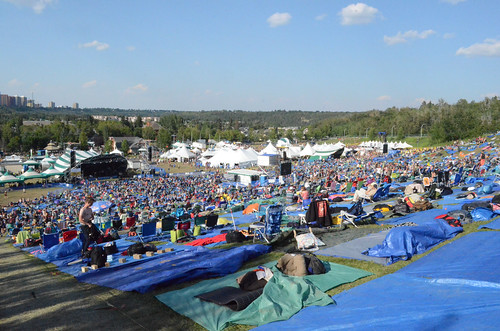 Another Edmonton Folk Music Festival has come and gone for the year. Once it again, the event featured a huge variety of both established and emerging musical artists, from genres not only of folk but World, blues, country, and even a little bit of rock. Here are some of my highlights. 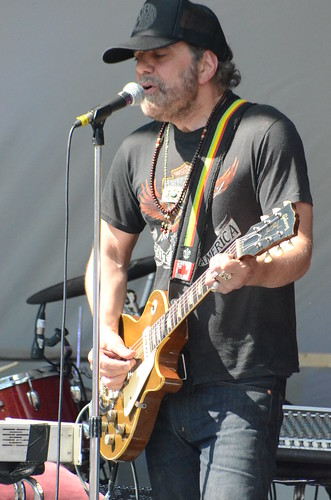 For me, the highlight of this year's festival was the chance to finally see Daniel Lanois perform live. The legendary producer and composer took a chance by playing some of his newer, electronic experimental sounds. He also played many crowd favourites from his earlier work, such as "Jolie Louise" and an epic, 10 minute version of "The Maker." 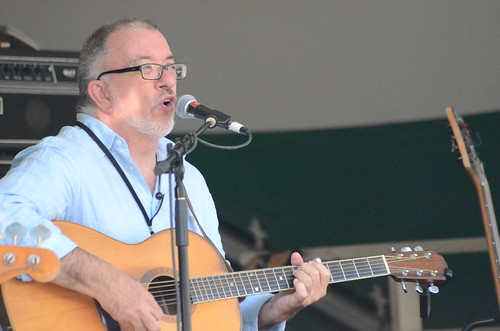 Another favourite performer of mine who I just had not yet had the chance to see in concert was James Keelaghan. His rich, mellow voice soared through his songs, several of which were based in Canadian history. 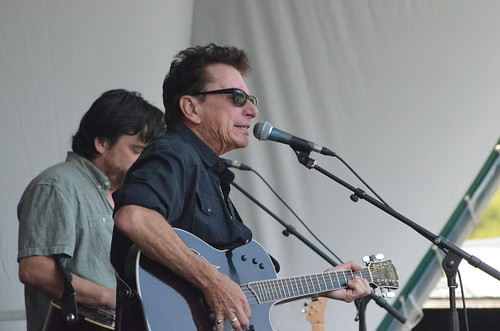 A performer I have heard of but was not that familiar with, was Joe Ely. I was captivated by his country-rock, Tex-Mex stylings, and even recognized a couple of songs from my country phase. 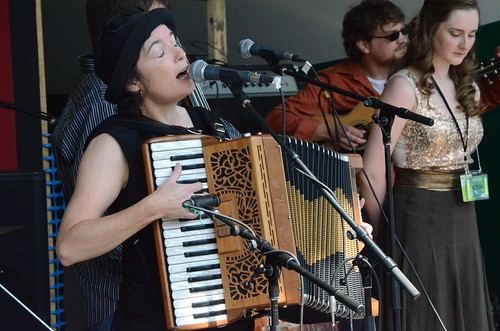 I was excited that local singer/songwriter Maria Dunn take the stage at the Folk Fest. Her often political lyrics capture much of what folk music used to be about. I especially enjoyed her song about Malala Yousafzai, the young Pakistani girl who was shot by the Taliban for pursuing her education. Maria shared the stage with Canadian Celtic performer Lizzy Hoyt. 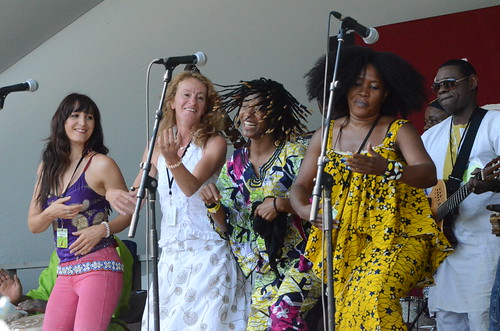 An African music workshop featuring Baka Beyond and Alpha Yaya Diallo's West African Summit was as exciting to watch as it was to listen. 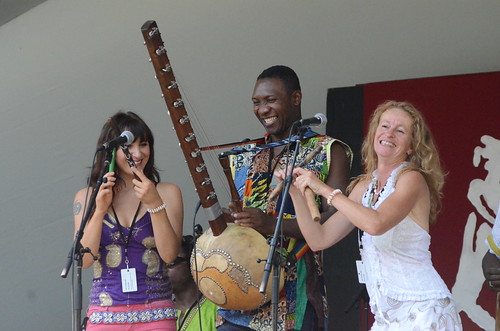 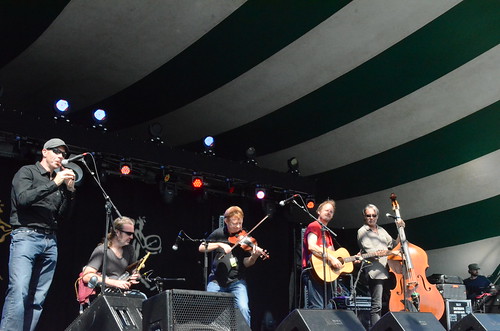 The Folk Fest always features at least some traditional Irish music, and this year was no exception. Lunasa graced the afternoon main stage on the Saturday.
Posted by Paula E. Kirman at 5:03 PM

Free ringtones for everyone.
Unique ringtone. Ringtones are attractive. Ringtones have nice melodies. Ringtones fun. Latest ringtone 2018. Do you have your favorite ringtone on your mobile phone? Want to change the ringtone? You can view my homepage for more references and search for other ringtones and leave a review for me here:https://ringtonesmobile.net/

Hi everyone!
Today I will share with you top best ringtones in 2020.you will music music, experience the hot tunes.You can refer and see more instructions to download ringtones for your phone.
Top ringtone best. Free Download at: Best ringtone download