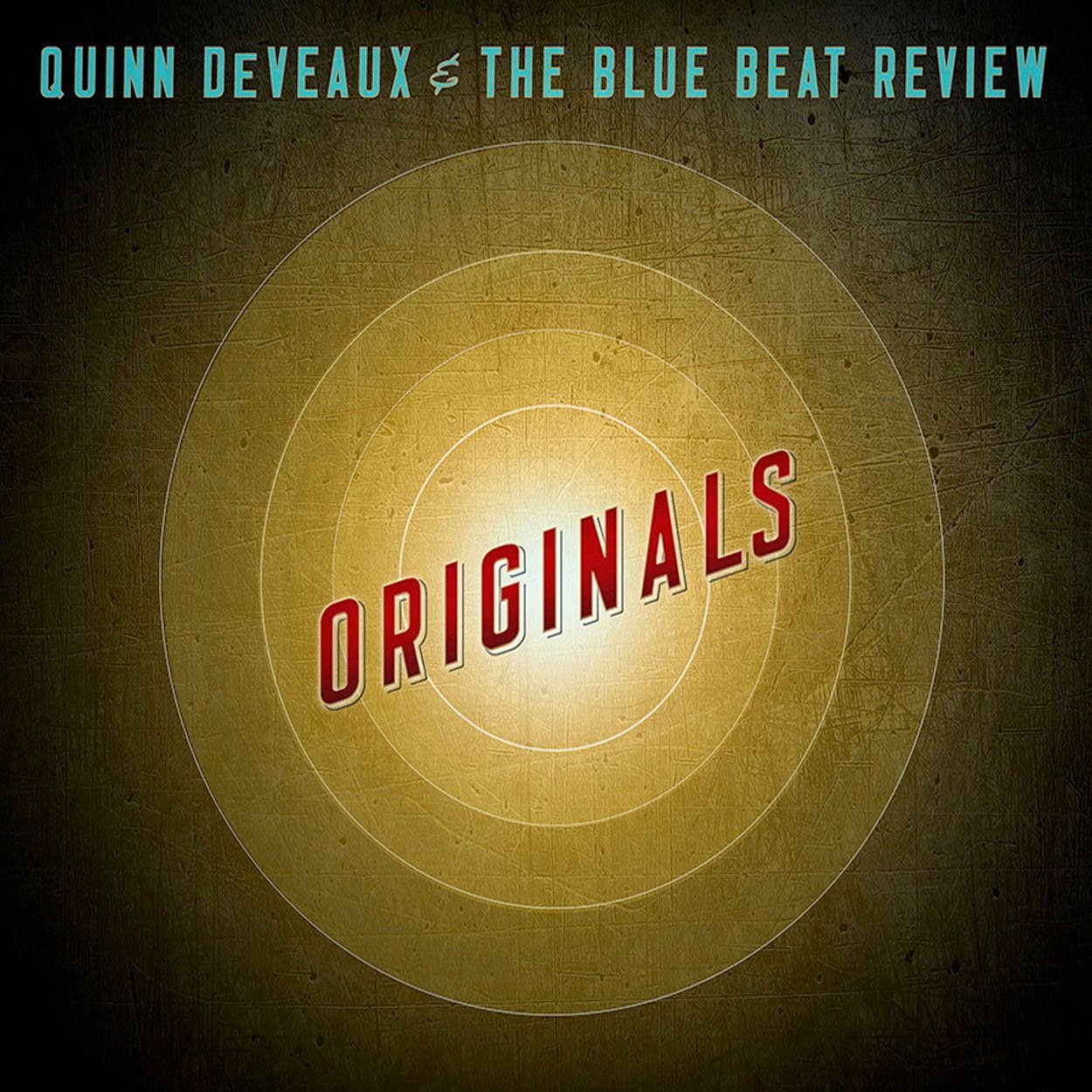 Delta blues, rockabilly, folk, roots, gospel, and early rock & roll influences wrap up the gist of the new album, Originals, by Quinn DeVeaux & The Blue Beat Review. Quinn grew up in Indiana, but found inspiration living in Washington and California later on. Quinn's songs are classic compositions inspired by the music of the early 1900's. There is a bluesy, jazzy, and folksy element with rustic piano, horns, and percussion that are perfectly executed throughout the entire album. Quinn's vocals and guitar work are something that should have been on the O Brother, Where Art Thou? soundtrack. This is not really country music, or bluegrass music, for that matter. Instead, Quinn brings together a mix of early Americana rock & roll, folk, blues, jazz, and swing music for a contemporary era. If Darius Rucker (ex-Hootie & The Blowfish) would explore the folkier side of Americana, Quinn would be the genre purveyor in that regard. ~ Matthew Forss
Posted by Matthew Forss at 9:34 AM