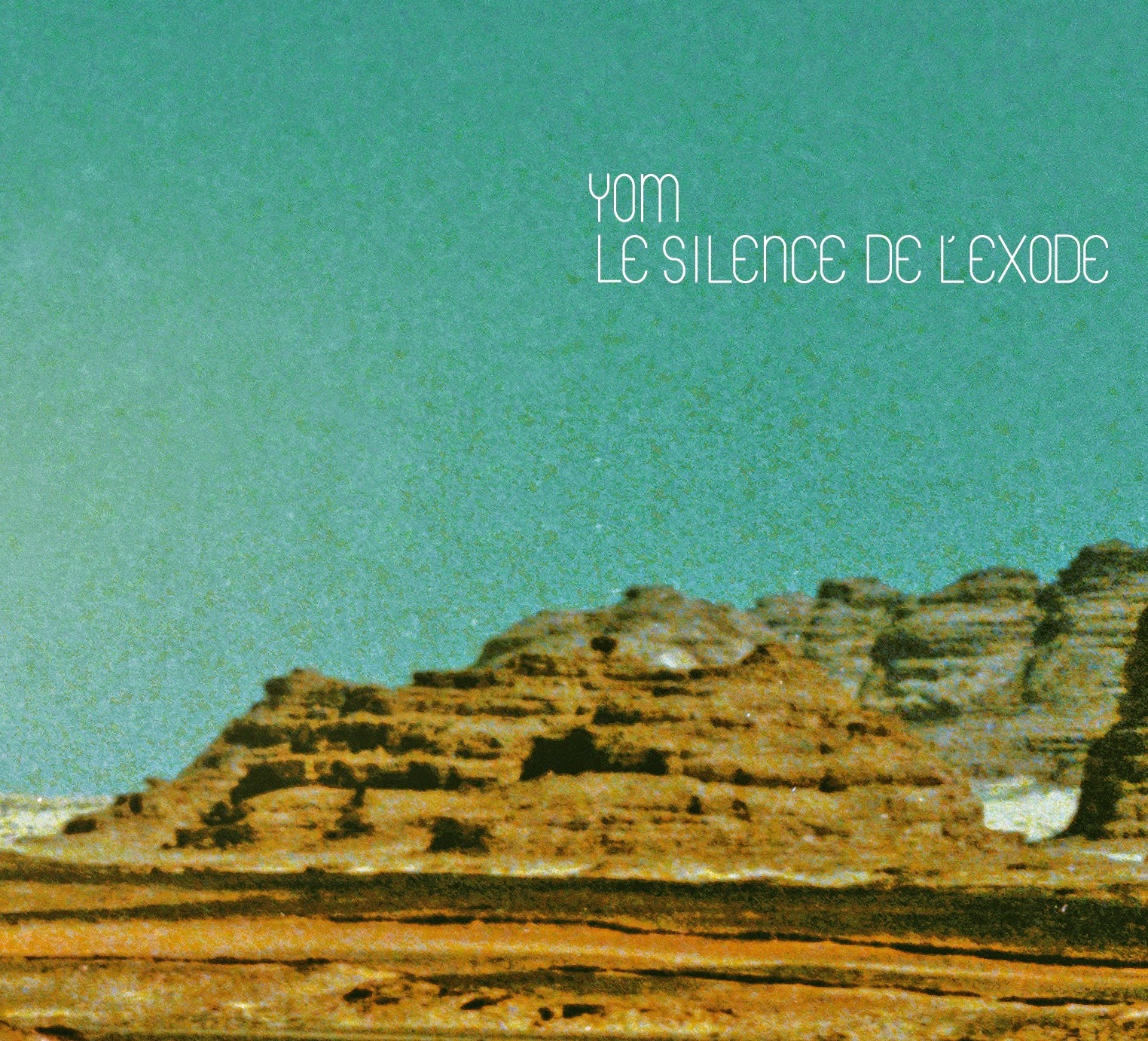 Yom is a composer and clarinetist with a passion for making music inspired by the Old Testament's Book of Exodus describing the forty years of Jewish people wandering in the deserts of Egypt. The result is an album of plaintive, yet powerful sounds that evoke magical feelings of hope, love, and conquest. The music is rather laid-back and poignant with all of the music created by clarinet, cello, double bass, zarb, daf, and bendir. There are no vocals. The music is very cinematic in parts and aimless in others. The rather varied tones represent a mix of emotions and feelings in the listener. As a result, the tunes are not named in order for the listener to determine his or her own exodus journey. It is a rather consistent one-hour journey that is both nostalgic and refreshing. The instruments move about in dizzying ways at times, while other times the music is very dreamy. At any rate, anyone will find Yom to be an excellent guide for those seeking salvation in music from a heavenly source. ~ Matthew Forss
Posted by Matthew Forss at 12:07 PM