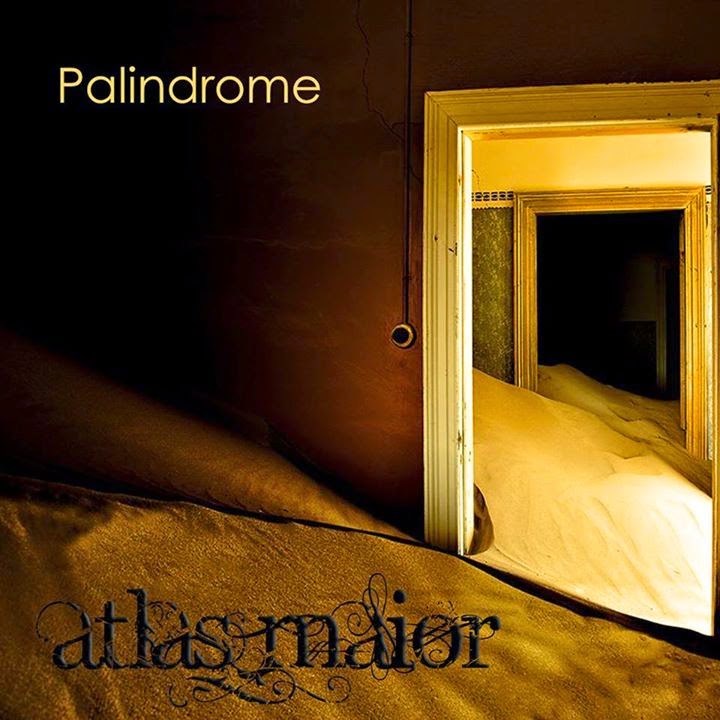 Texas-based, world music fusion group, Atlas Maior, releases a double-album, Palindrome, which an improvisatinoal journey on the wilder side of fusion. The band is comprised of Charlie Lockwood on oud, Joshua Thomson on alto sax and flute, and Ted Camat on percussion. The result is very complex, yet laid-back release, with loads of aural textures that weave in and out of consciousness. The entrancing release arouses North African, Middle Eastern, European, and North American musical elements on the jazz, avant-garde, and new age sides of the spectrum. There are fourteen tracks in all with names as diverse as the song elements, such as "ouduo," "Booted and Looted," "Half-pipe Blowhole," and "oodaqq." The instrumental release is perfect for fans of adventurous world music. ~ Matthew Forss
Posted by Matthew Forss at 12:46 PM