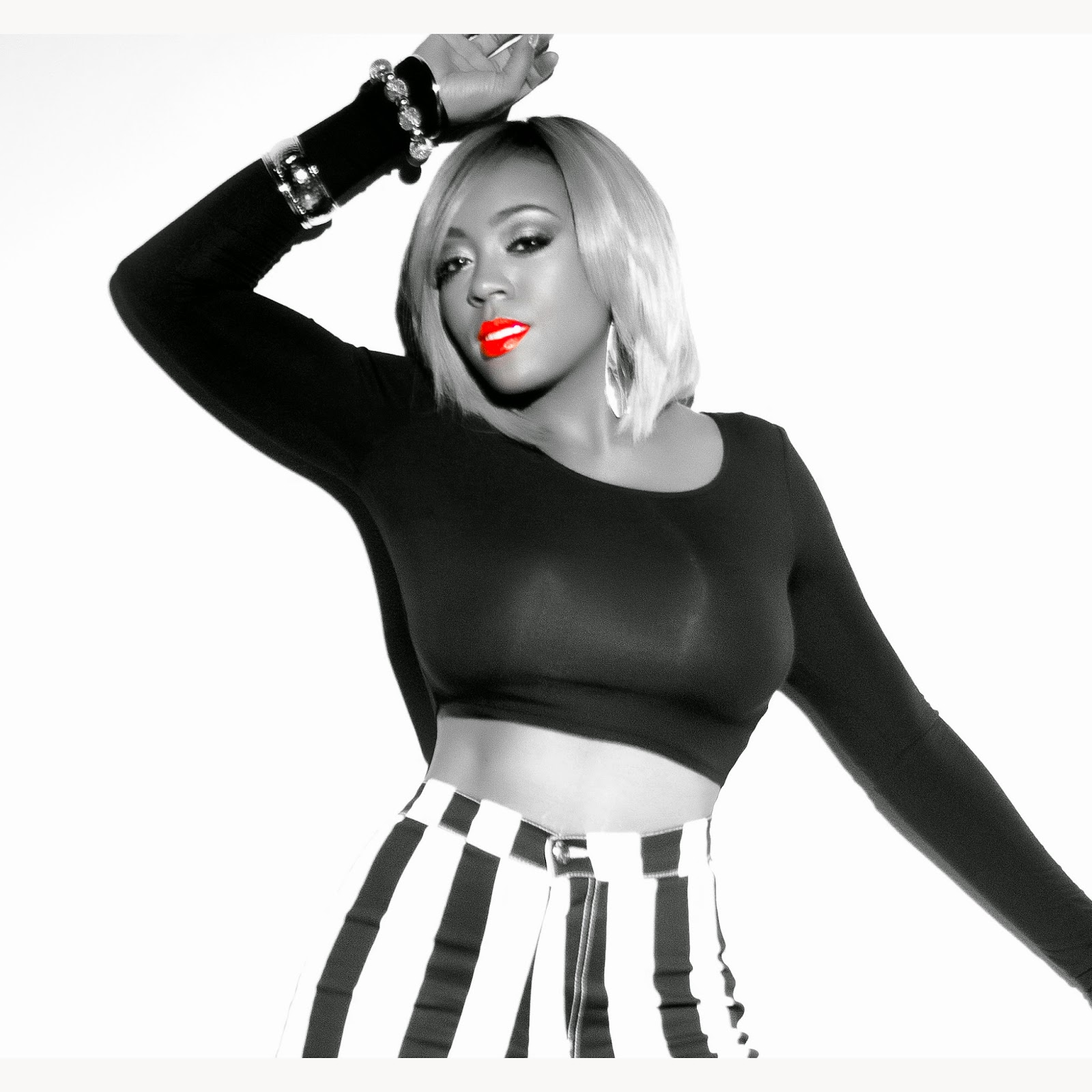 Dallas, Texas singer, Torsha Lynn, knows how to create edgy, urban beats and flowing verbage that does anything but stay grounded. The new album, Inappropriate, contains some 'super' hits with the dance-friendly, "Supa Badd." This is a contrast from other songs, such as, "So Wrong," "Down South," "Keep Me," "Space Age," and others. These songs are more urban, R&B beats with some dance elements, but the main gist of the songs stems from a deep, urban influence. Torsha's vocals are rather fluid and edgy with a sound akin to Rihanna, Tamia, or Aaliyah. "Super Human" begins with a little piano introduction and Torsha's emotive vocals with neo-classical string accompaniment for an urban ballad result. "Lady Sings The Blues" also begins with a piano intro, but there are some electronic dance elements that set this track apart from the previously-mentioned song. There is a dance element to the song, but the entire song flows with a slower tempo and more electronic embellishments. "Down South" is a frenzied, electronic display of dance and urban R&B elements, which provides an awe-inspiring chorus with a male, backup vocal that is a little distracting in a deep, vocal register. Still, Torsha amazes listeners with a solid and mature release. 4.5 Stars (out of 5 Stars). ~ Matthew Forss
Posted by Matthew Forss at 5:32 AM