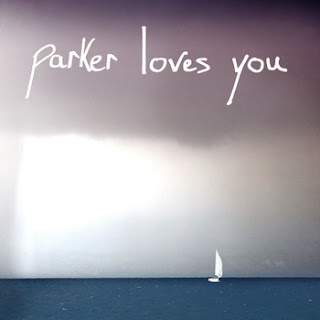 Parker Ainsworth
Parker Loves You
Self-Released
The classic folk crooner and SoCal resident, Parker Ainsworth, is a guitarist with a big heart and a big soul. The guitar, percussion, and piano, is more folk-based than blues on this five-song release. From the opening "Awake" to the final "Higher Up," it doesn't take long to draw vocal comparisons to the UK's David Gray and Australia's Xavier Rudd with the instrumental folk sensibilities of the earlier work of Shawn Colvin and the jazz-tinged pop of Sara Bareilles. "We Just Forgot" is an emotive ballad with smart lyrics and a sparkling piano melody with an equally entrancing rhythm. Parker Loves You is poignantly, albeit appropriately titled, because it is an infectious and golden album of intelligent folk tunes without reliance on today's electronic accompaniments, dance beats, or redundant hip hop beats. Furthermore, every song on this album is radio-friendly. Parker knows how to compose memorable songs that might resemble anything by Shawn Colvin, Xavier Rudd, David Gray, and other similar artists. Buy it today. Parker will love you for it! ~ Matthew Forss
Posted by Matthew Forss at 7:45 AM