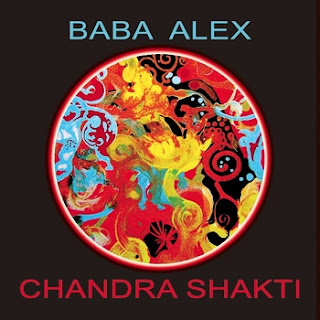 Based in Canada, but living part of the year in India, Baba Alex is a celebrated raga musician and kirtan singer. The music is steeped in the swirling sounds of the sitar, Bansuri flute, shenai, and tabla. The seven track release is very classical in its arrangement, but the vocals reflect a more modern presentation. There are various ragas presented here, including Bhoop Kalyan, Gunkali, and few other classical music interpretations. Baba Alex speaks Hindi, Bengali, English, and French. Married to the daughter of a Baul singer, Baba Alex solidifies his mark in the world of inventive instrumental ragas and classical singing. At about fifty-minutes, this album is in-depth enough for even the most passive raga fan. Let the spirit of the Bansuri and shenai envelope your soul today! ~ Matthew Forss
Posted by Matthew Forss at 5:10 PM