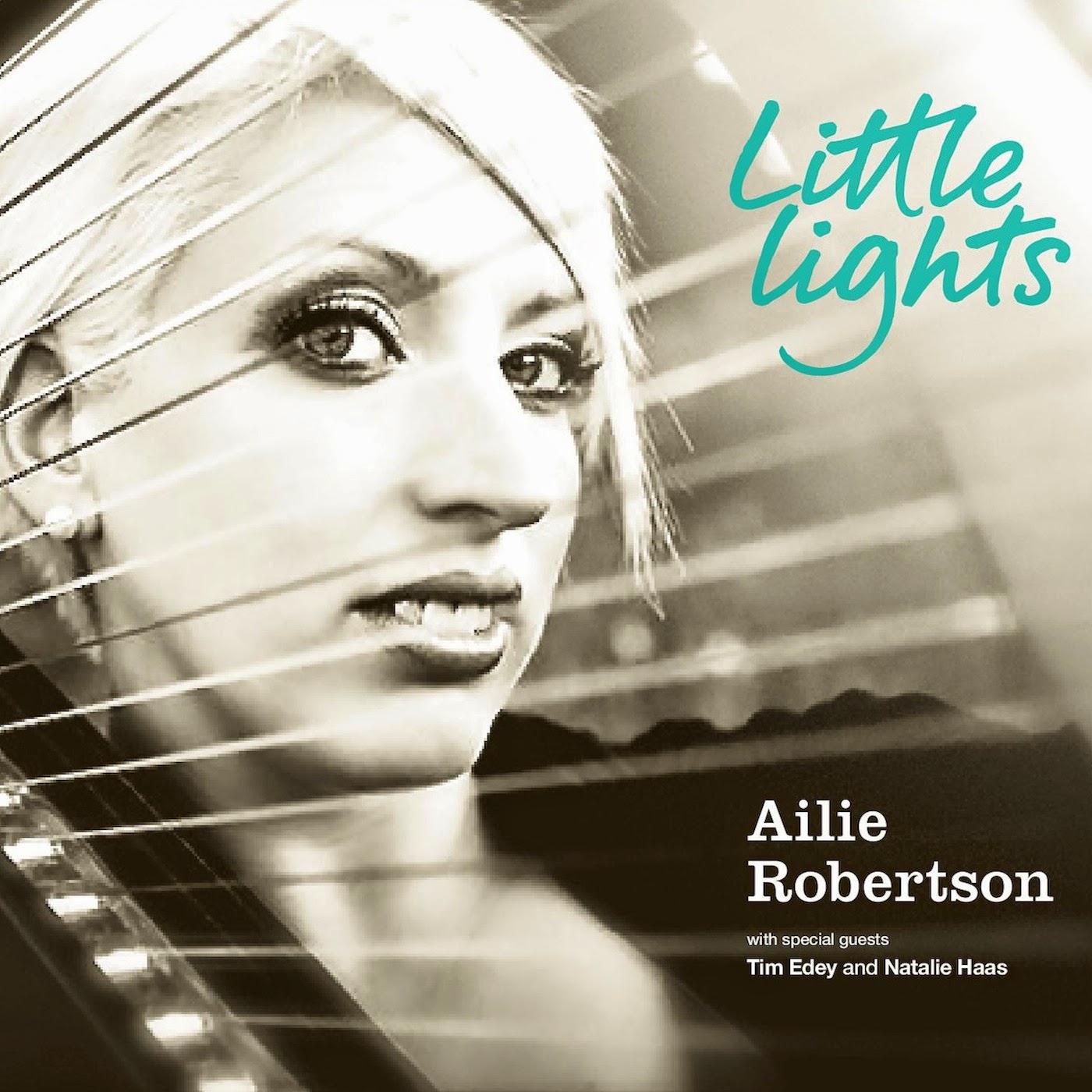 Scottish harpist, Ailie Robertson, is joined by Natalie Haas on cello and Tim Edey on guitar and accordion for a truly folk-riddled album of instrumental magnificence. The bouncy melodies are spritely and imaginative with great sounds all around. There are eleven tracks in all with many songs arranged in jig or waltz-like orientations. For instance, some of the songs have two titles side by side, which relate to the different tones and progressions characteristic of instrumental folk music from Scandinavia and Northern Europe. It is nice the album is not too short (46:46) either. Fans of instrumental harps and koras, along with roots, folk, and fusion interests, will love Ailie Robertson's new release. It's a little album with a big impact. ~ Matthew Forss
Posted by Matthew Forss at 4:47 PM