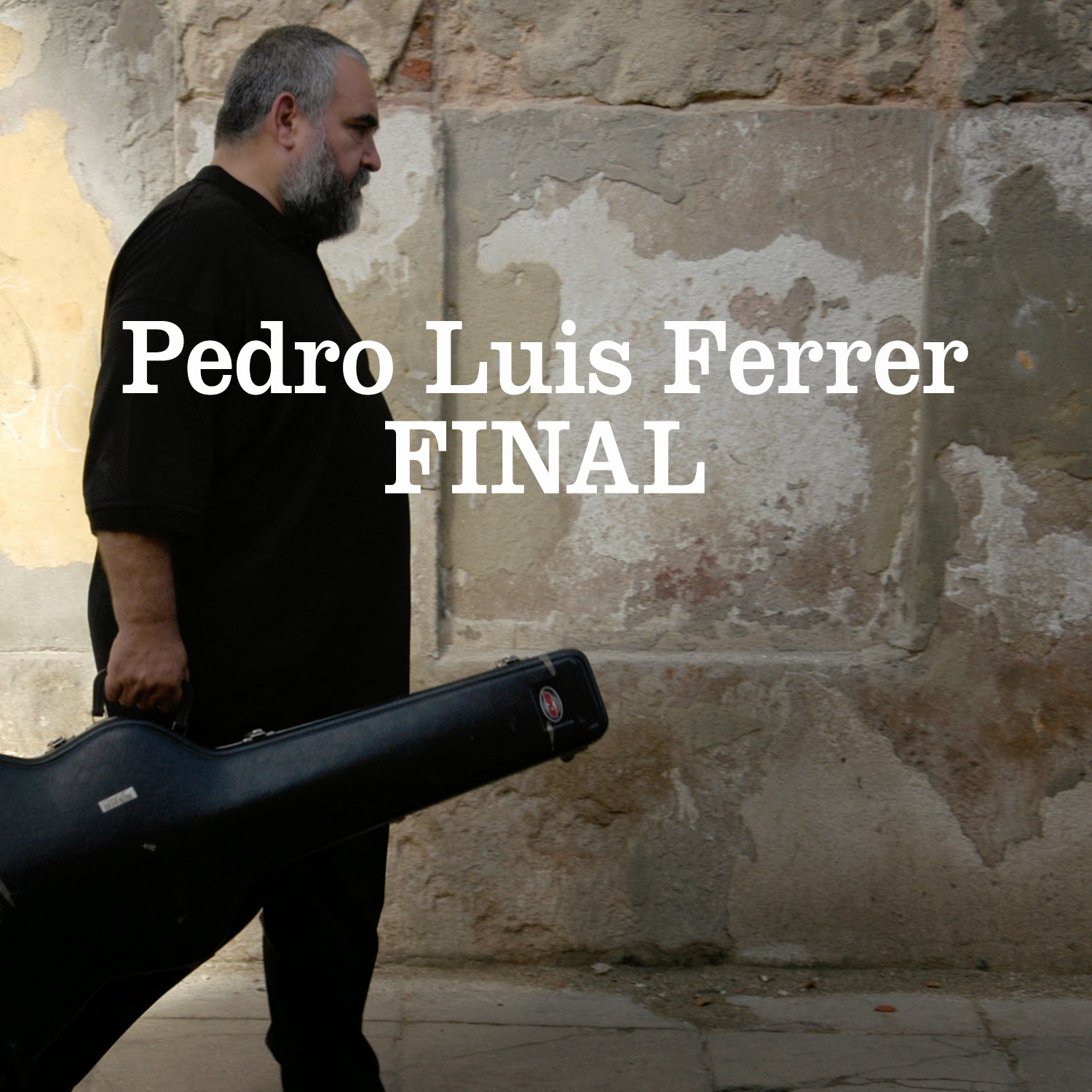 Cuban-born and based, Pedro Luis Ferrer, is a talented poet, singer, composer, guitarist, and tres player that brings his intimate vocals, swaying melodies, and jazzy effervescence to the forefront on Final. The twelve-track release is a little over half-an-hour in length, but the music lingers much longer. The mature vocals are purely Cuban in origin, but the performance is akin to some of the best Greek singers (i.e. Pashalis Terzis). The Cuban and Latin influences are similar to the Mediterranean elements, which are imbued throughout. The mix of contemporary Cuban music is joined by a guaracha and classical style, which highlights the varied influences throughout the album. The neo-classical elements are quite cinematic and the light percussion takes listeners on a seafaring voyage into the heart and soul of everything Cuban. The romantic melodies are timeless and memorable. Hopefully, Final is not the final release of Ferrer's career. ~ Matthew Forss

Posted by Matthew Forss at 6:40 AM

It hasn't been released yet at Amazon, where I can only purchase Cuban literature and music.
I'm very eager to listen new Pedro's music.