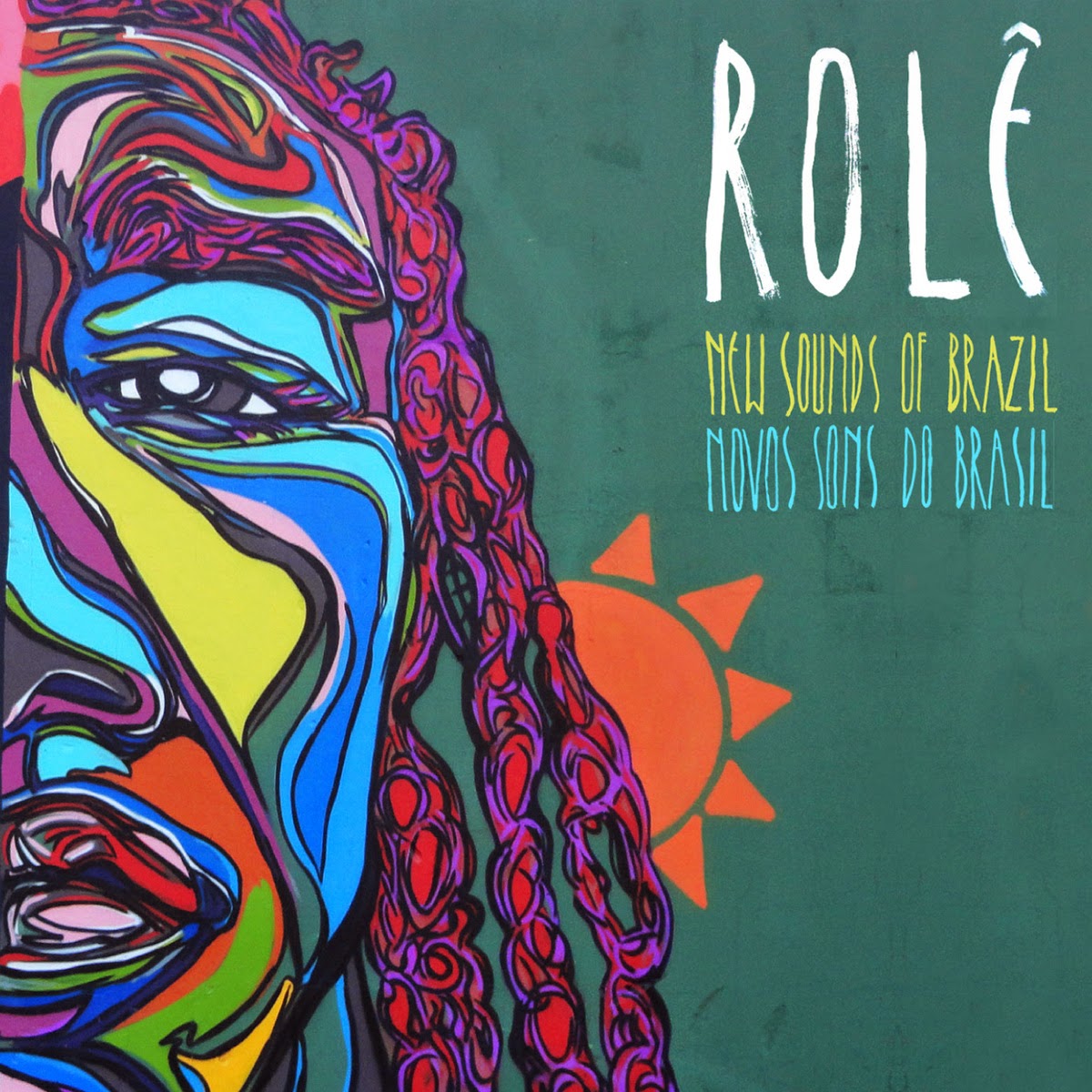 The double-disc release, Role: New Sound of Brazil, is not your ordinary Brazilian album. This is not bossa nova or samba. Instead, the music is experimental, urban, electronica, indie rock, funk, hip-hop, and dark, brooding sounds on guitars, percussion, and samples. Both discs contain similar music that is amped-up with killer vocals and grooves that are almost indescribable, but can be included in avante-garde-grunge. The diverse vocals and instrumentation make the release a must-listen. Over forty tracks and nearly as many artists grace the albums. Fans of popular Brazilian music will get the most out of the tracks. However, anyone that wants an in-depth look at what's going on with Brazil's independent and underground music scene will find satisfaction in the tracks on Role: New Sounds of Brazil. ~ Matthew Forss
Posted by Matthew Forss at 12:20 PM