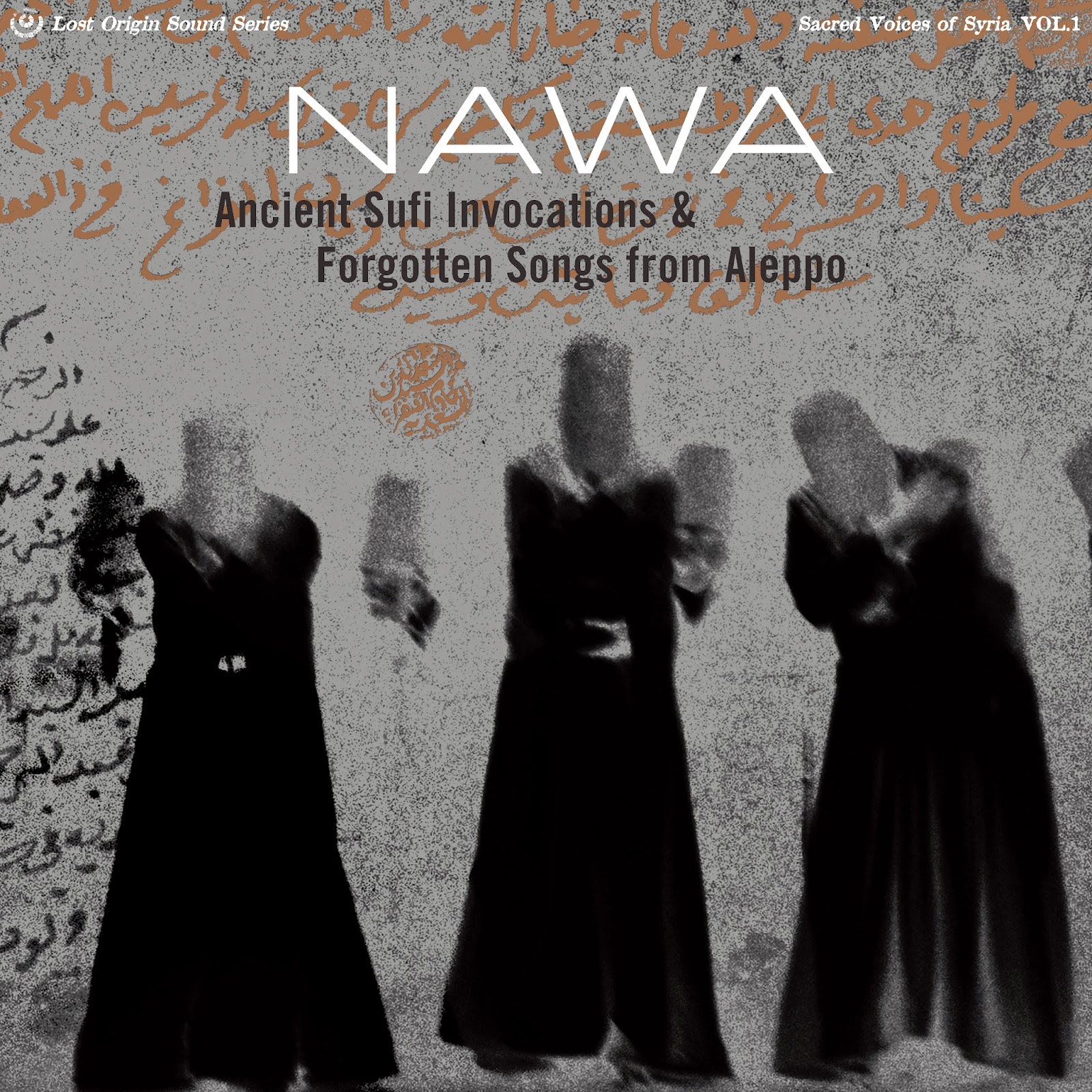 The first volume in a series to examine ancient Sufi, Christian chant, and secretive orders, Ancient Sufi Invocations & Forgotten Songs From Aleppo traces obscure and previously unreleased vocal music through various forms, including dhikr, maqam, and mowashah. The entire album is vocally-produced and it was recorded in a 500-year-old house in Aleppo, Syria. The musical recording was created by Jason Hamacher. However, the unlikely path of a punk drummer and photographer to capture the ancient Sufi singing styles of Syria was a wild proposition that eventually came to fruition. The six long tracks are only about a half-hour in total running length. Still, the music lingers on in a repetitive manner that reaches far beyond the thirty-minute mark. The songs are evenly-divided between ancestral dhikrs and maqams. Anyone interested in Sufi music, Syrian music, and chanting traditions from around the world will relish the historical delicacies inherent in Nawa's first release. ~ Matthew Forss
Posted by Matthew Forss at 8:22 AM